The Brief Window of Human Knowledge 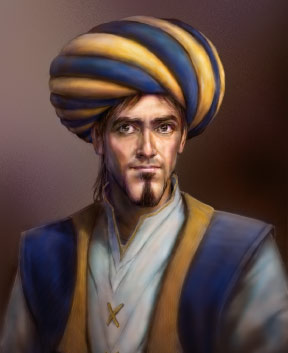 Human science as we now recognize it began in earnest when Ibn al-Haytham, working in the 11th century, formulated the scientific method: proposing hypotheses and attempting to refute them.

The epistemological tools that al-Haytham advocated took us beyond the superstition, appeals to authority, and baseless speculation that had been the foundation of our so-called knowledge until that point.

Almost every scrap of knowledge we have that is beyond the obvious has been gathered in the thousand years since al-Haythem lived. However, in less than a tenth of that time, the window of human knowledge acquisition will close.

END_OF_DOCUMENT_TOKEN_TO_BE_REPLACED

Path of the Beagle
Blog at WordPress.com.